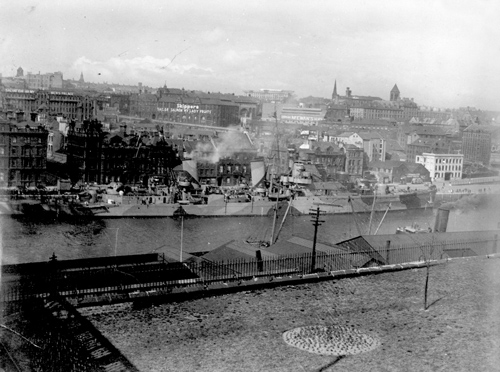 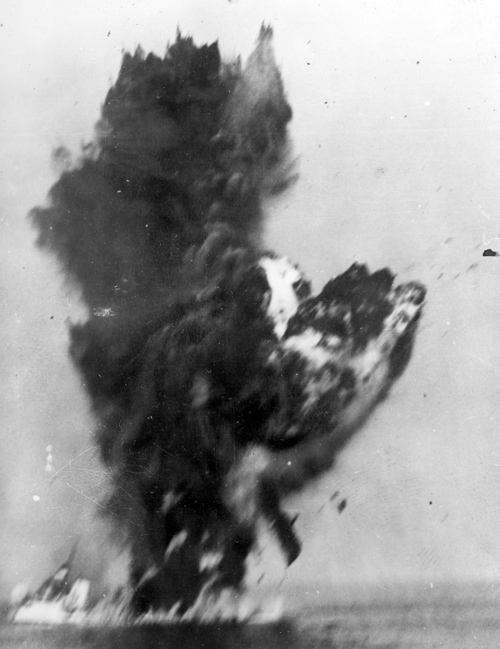 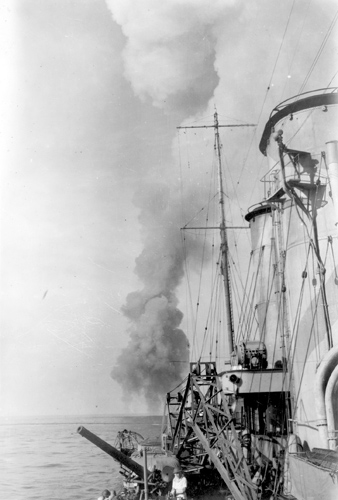 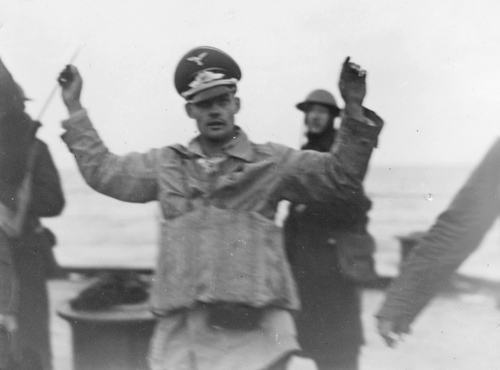 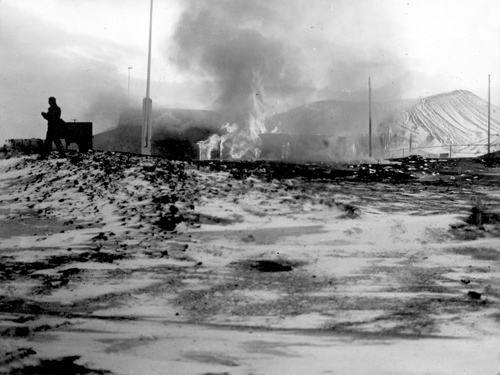 These are photos taken by George Darvill whom served in the Royal Marines in the British Navy during World War II. His son Eddie with the help of his daughter, contacted me to scan the images. They were scanned at a high resolution so every detail can be seen in each photo.

It just goes to show the sacrifices made during war, so we can live the way we do today.